Alexandre Xavier Falcão is a full professor at the Institute of Computing, University of Campinas (Unicamp). His international experience in image analysis started in 1994-1996 when he worked on medical image analysis at the Department of Radiology, University of Pennsylvania, USA. In 2011-2012, he worked at the Robert W. Holley Center for Agriculture and Health […] 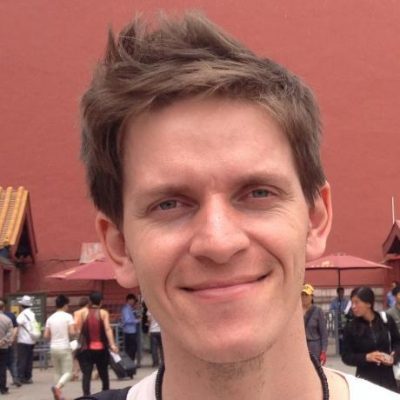 Renato Vicente is Associate Professor in Applied Mathematics at the Institute of Mathematics and Statistics of the University of Sao Paulo and Data Science director for Latin America of Experian DataLab.  Renato received his PhD on Machine Learning in 2001 from the Neural Computing  Research Group (NCRG) at the Aston University in Birmingham, United Kingdom.