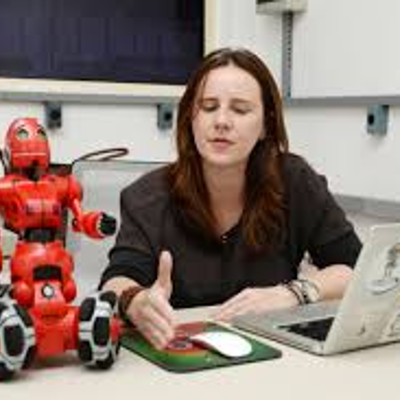 Professor of Robotics and Artificial Intelligence at the University of Campinas (Unicamp). Holds a Ph.D. and an MSc degree in Computer Engineering from Technological Institute of Aeronautics (ITA). Bachelor on Computer Science from Universidade Federal da Paraíba (UFPB), partially executed at University of Leeds. Coordinator of the Laboratory of Robotics and Cognitive Systems (LaRoCS) at Unicamp. […]

José Roberto Castilho Piqueira was born in Sorocaba, SP, Brazil, in 1952. He received the B.S., M.S., and Ph.D. degrees in electrical engineering from Universidade de São Paulo in 1974, 1983, and 1987, respectively. From 1974 to 1994, he worked in several telecommunication projects for Brazilian electronic and service industries, designing and developing circuits, equipment, […]

Helio Waldman was graduated as Engenheiro de Eletrônica by Instituto Tecnológico de Aeronáutica (ITA) in 1966, and  received his M.Sc. degree and his Ph.D. degree in Electrical Engineering from Stanford University in 1968 and 1971 respectively. In 1972 and 1973 he was AssociateProfessor at COPPE/UFRJ. In 1974 he joined  Unicamp, where he is a Full Professor since 1980, having been Director […]

Mauro Zackiewicz has his PhD in Science and Technology Policy at Unicamp, Brazil. He has experience in innovation ecosystems, institutional design and evaluation, and start-ups. His present main interest is in formation of human capital to leverage the country digital transformation and new learning strategies oriented to the digital natives.